Nicolas Danzi was born in 1972 in Verona, Italy. He studied art for five years at the Verona Art College 86-91.
He worked as a creative graphic designer in advertising and as a motorcycle accessories and parts designer.
For the last five years Nicolas has developed his technique of painting with black and white acrylic on paper using brush, pallet knife, old credit cards ect. Since the age of five he has been drawing images of cars and in recent years his paintings have been an expression of his passion for art and automobiles.
As he didn’t have all his painting tools with him when he first came to London and started to paint, he decided to use ‘anything he could find’. He didn’t have much money and much use for his credit card so he cut this up & used it as a paintbrush. The first car he painted was a Porsche RS 2.7 he found in an old magazine. And than a Ducati Scrambler…happy with the results, he has continued to use & explore this technique, later occasionally adding the touch of a pallet knife and brush.
He lives and works on Garda Lake, Verona, Italy and has exhibited in various galleries and international car show in Italy and in London. One of his paintings is exhibited in the Lamborghini Museum in Funo, Bologna

“I paint cars as the Godly icons of modern society.
No more saints, gurus or Gods but cars,with their own character, style and aesthetics.
Aggressive as a Lamborghini Countach or a Porshe 911 Turbo from the seventees, aristocratic as a Mercedes SL or sweet as Citroen DS”.


Discover the other sections of this web site 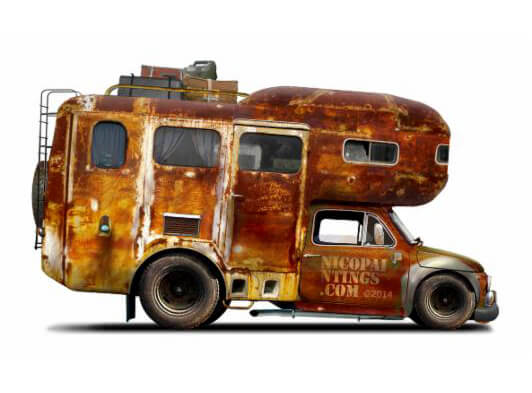 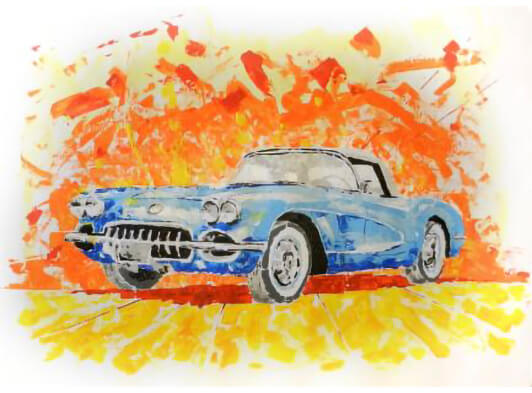 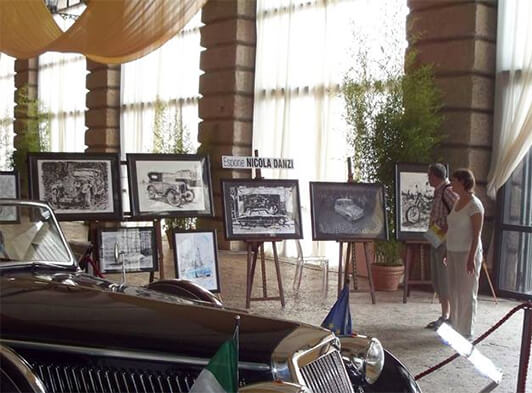 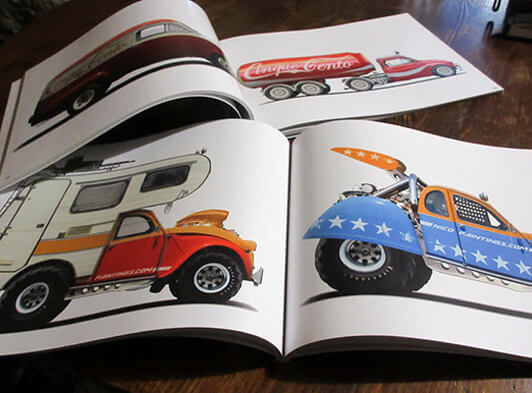